LOCAL buyers have snapped up a contemporary retreat in Torquay.

They secured the property for the asking price of $720,000 and several interested Melbourne parties missed out. 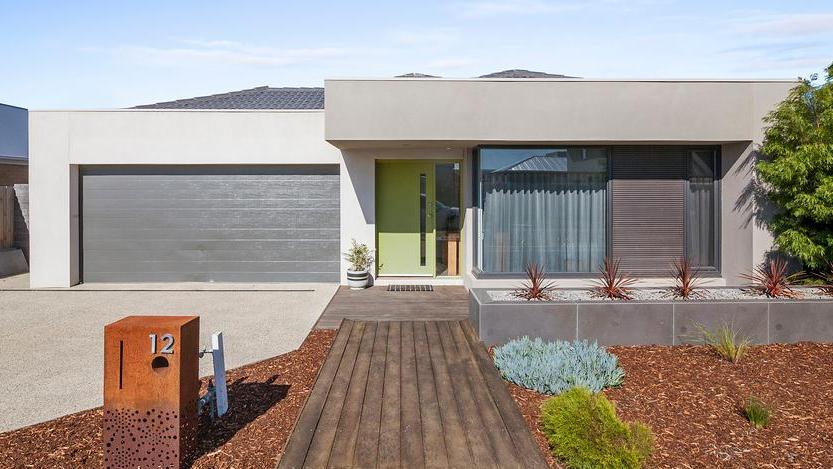 “It is a good three-bedroom home, the buyers were attracted to the style of the house and location,” Mr Kearsey said.

The house has the bedrooms and a theatre room down one side and on the opposite side is the open-plan kitchen, meals area and loungeroom.

Outside is a covered entertainment area plus a fire pit zone.

The Zeally Sands location is close to shops, cafes, schools and sporting facilities.

The median house price in Torquay has increased 10 per cent in the past year to $715,000, according to CoreLogic.