How much will a new bedroom add to the value of your home?

Most Australian home owners understand that adding a bedroom will increase the value of their property, but by how much exactly?

Cathy Morrissey, known as The Reno Chick, says while a combination of factors ultimately determine the value of a property, adding a bedroom to a house valued between $500,000 and $1 million generally adds $50,000 to $80,000. 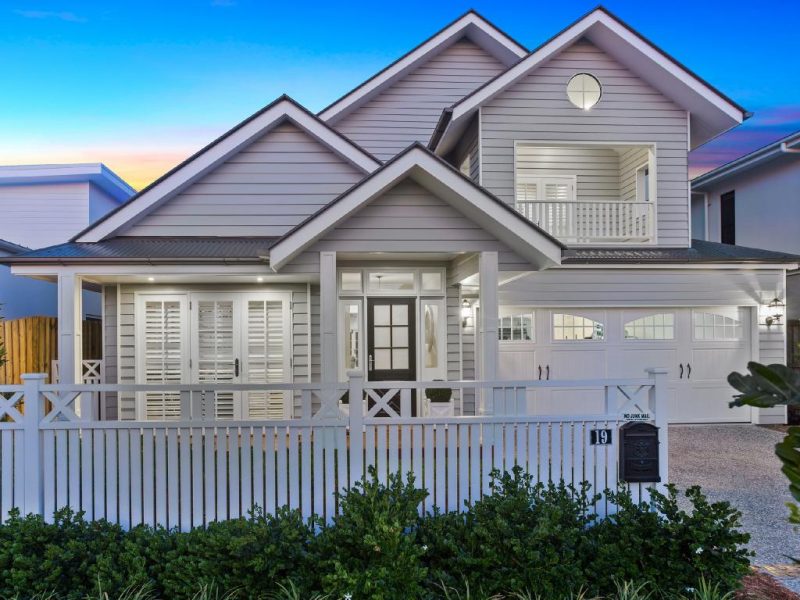 Adding a bedroom is often an excellent strategy, but it depends on the property, she says.

“Many people wrongly assume simply adding a bedroom will get them that jump in value.”

“If you have a great three bedroom house, with a large kitchen and spacious living and dining areas, and the room to add another bedroom, it can be brilliant to turn it into a four-bedder, as that appeals to a whole different demographic. A good four bedroom house is always going to be worth more,” Morrissey says.

“But if you have a tiny three bedroom house with one bathroom, adding a bedroom, and leaving everything else tiny, won’t work. You’ve just added an extra room onto a tiny house – and it could have cost you $100,000. The addition has to be relative and you have to get that money back,” she says.

Home owners should do their research, Morrissey adds.

“Whether you’re a first-home buyer or an investor, you have to understand what your actual property is worth and how much it will cost to upgrade or adjust it. Will you get a return back? Will you get, at the very minimum, what you spent? These are the question you need to ask and research,” she says.

“The market is too generalised. You have to understand the target market instead. Who are you selling to? How much money do they have to spend? What do they want? Make your choices based on that.”

Home owners should also think creatively about ways to add value, she says.

“Could you fit a granny flat? That can be just as appealing to buyers. In the long term, it’s possible that a three bedroom house with a self-contained flat out the back is just as valuable.”