Popular pocket in Ocean Grove highly sought after at auction

STRONG bidding between four parties for a large Ocean Grove property has resulted in it selling for well above the reserve price at auction.

Hayden, Ocean Grove agent Lynley Bassett said the buyer was originally from Ocean Grove but had moved away many years ago to Melbourne and had since got married and had kids.

“It is going to be an investment property for a few years and then a holiday house, he is looking to get back here and enjoy it with his kids,” Ms Bassett said. 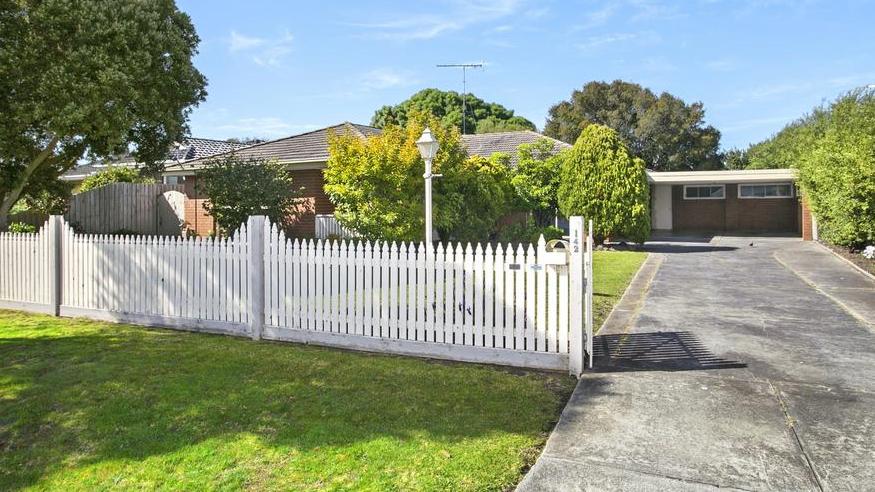 She said interest on the property throughout the campaign had been fair but in the last 10 days it got really strong.

“We had four bidders and two more in the crowd had intentions of bidding but didn’t get a chance, it was very competitive,” she said.

The 816sq m property has a three-bedroom house on it with formal and casual living areas. It also has plenty of off-street parking.

The median house price in Ocean Grove is $590,000, an increase of 7.5 per cent in the past year, according to CoreLogic.