With the market still in its strongest position that we have seen in a long time, some even saying as long as 40 years, most homes are selling in just 2 -4 weeks, with a lot of records being set in different pockets on the Surf Coast.

There is a lot of talk around town asking if the higher pricing is being driven by the Melbourne market. Although there is nothing stating this exactly, there have been many instances of homes being sold to buyers moving to the area, so this may be a factor.

Again, land has been in the spot light with minimal titled lots available pushing the average p/m2 rate for a titled parcel anywhere from $600 to over $2400. The new land Estates have also seen a large increase, with the average to be in the vicinity of $800 per m2, an increase of over $200 per m2 this year alone, and it seems with no signs of slowing down as each stage released is being sold out on the day.

All the hype on the increasing land prices has played a large factor in contributing to the higher established home prices. Also, Torquay North estates have seen increases with several homes selling for over $1,000,000. The closer you are to the beach and Old Torquay seems to be a large factor that a lot of buyers are wanting,and are willing  to pay for that luxury, with several homes breaking the $3,000,000 barrier.

As we head into the new year and get past this busy Christmas/New Year period on the Surf Coast, we look forward to releasing many new listings to the market and helping home owners who have spent their last holiday in their homes.

Demand for all types of property has been extremely strong, as we have seen lower levels of supply with fewer homes hitting the market. We see the highest level of demand for vacant land and four bedroom family homes in the $650,000 – $850,000 range.

Land prices have seen a dramatic increases in the past 12 months, with subdivisions being sold out within a day. Developers are now forced to sell ‘off the Plan’ up to 18 months before titles will be delivered, to try to keep up with the demand for land in Torquay. This demand is fuelled by local families, builders and out of town investors looking for a piece of the coast. We are certainly looking forward to new land releases in Spring.

With interest rates at historically low levels, first home buyer grants and high demand, we see the continuation of a strong market for the remainder of 2017 and into 2018. The market will also be fuelled by those looking to escape escalating Melbourne prices and enjoy the beauty the Surf Coast has to offer. 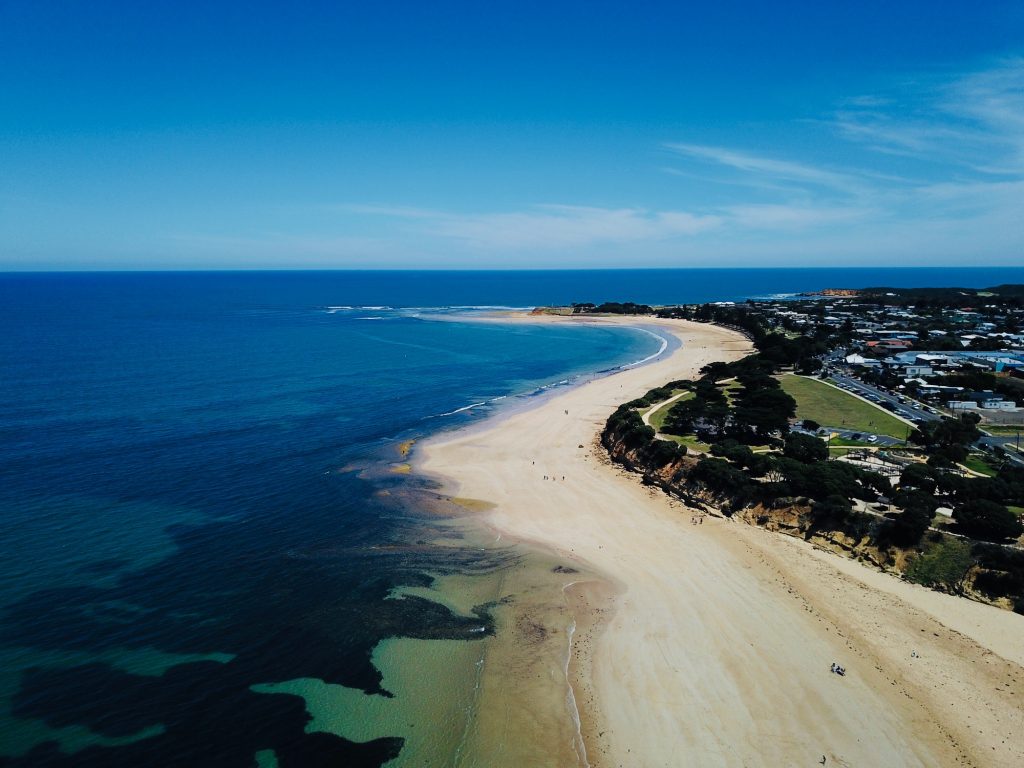 As we get towards the end of the year there has been a flurry of activity along the Surf Coast, with strong sales being recorded in both Anglesea and Aireys Inlet with 9 properties selling in the first two weeks of December.

The median house price in Anglesea has seen an increase of 7.5% since July this year with demand high. Especially properties in the $750K and under category in the highest being snapped up quickly. The Golf Course precinct in Anglesea has seen high activity in the last few months, which saw 37 Niblick St selling in 14 days at 3% above the listed price, with 23 groups coming through the two Opens before being sold.  Anglesea is still proving very popular when it comes to online searches for property, with 1281 views per property being 430 views per property above the state average.

Aireys Inlet has seen growth in this period but not at the same speed as Anglesea with the median house price increasing by 1% since July, and is still proving to be popular averaging 250 views per property above the state average

Land continues to be in short supply, with limited listings in Anglesea and Aireys Inlet.

As we head into the peak holiday period there are some exciting new listings coming that will hit the market in late December in Anglesea and Aireys Inlet, and will attract high interest.